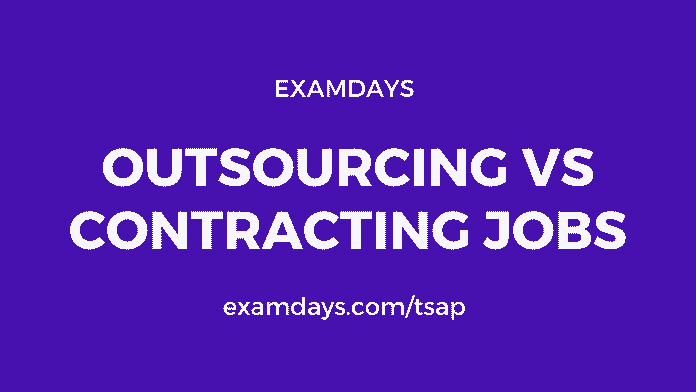 Those who are preparing for the Outsourcing jobs in India, get to know most of the important information regarding outsourcing and contract type jobs.

Outsourcing is nothing but a company is looking for product-oriented assistance or work from cheap resources, which may be recruitment by own team or contract with any known consultancy and the recruitment to be done under a stipulated time period.

Most of the companies recruit/hiring the resources in less time to finish the pending projects under scheduled time. Companies offered less salary as they hired cheap laborers as per their budget targets.

Most of the time, Government sectors or Private sectors are involved in such outsourcing jobs, like Indian companies in the USA hire Indian resources instead of US resources because the company wants to reduce the cost-cutting and other benefits.

Difference Between Outsourcing and Contracting

The difference between the both contract and outsourcing jobs information were given below for the better understanding level for the candidates, If you’re preparing for these jobs then it easy for you.

difference between outsourcing and contract employee

Who is better.? Which job is better from both?

Not much, any job which candidates like then go with them but not stick with them. Shift the job is very important nowadays for the career goal implement.

There is n such a definition, employee/resource can understand based on the experience level.

Difference between the outsourcing vs subcontracting?

As we described above.

Difference between the outsourcing or contracting out?

If candidates have any more questions on contract Vs Outsourcing then use the below comment section to reach us for doubt clarification. 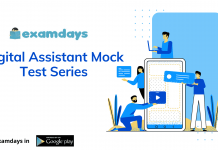 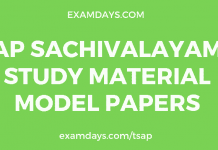 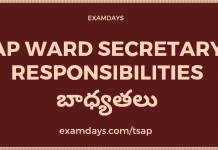