Telangana State government has an important meeting on 50,000 Government job posts from last Saturday to Monday with various departments to get the accurate vacancies list. Principal Secretary (Finance) K Ramakrishna Rao held meeting with over 30 departments and collected the vacancy report.

Earlier, the Government stated that 1.3 lakh jobs are filled in the past, and now going for the 50,000 posts. But till now, there is no official note for the Group 1 posts, even Government not mentioned anything for Group 1 posts and its vacancy report.

Telangana State Government likely fills all department vacancies except the Group 1 posts. Candidates are waiting for the Group’s posts but this time, there is no hope for the Group 1 candidates.

And, the Age limit will be modified from 34 years to 44 years after many requests from the candidates. Now age limit will be considered till 44 years in the upcoming Telangana notifications 2021. 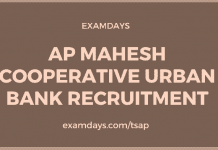 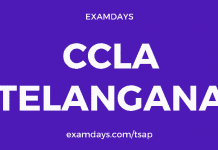 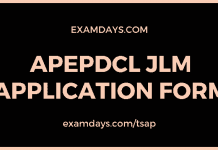