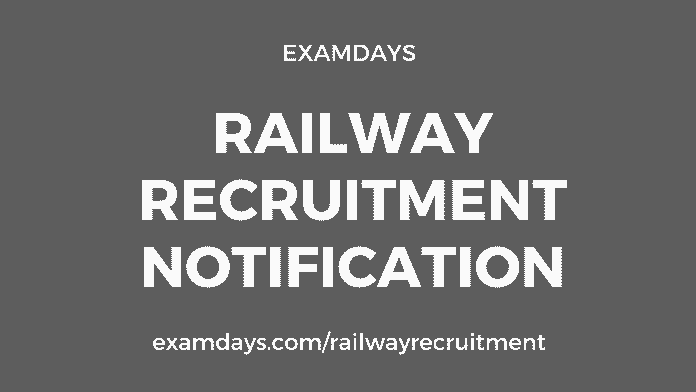 Those who are waiting to give RRB Group D and RRB ALP Mains examination have to subscribe the regular mail alerts, the RRB questions reach you directly to your mailbox/inbox. Candidates have to register below mail alert box with the name and working email id and click submit. That’s all. 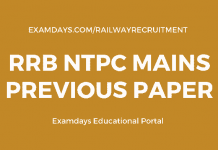