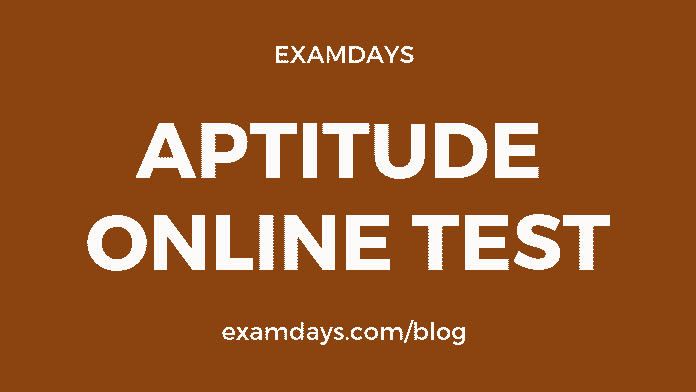 General quantitative aptitude online test is more important for the various examinations, such as SSC, Railways RRB, PSU, State PSC, IBPS Banks, and other Government notifications, The aptitude questions practice make sense in the examination purpose, candidates should practice as many of questions and different models of questions. 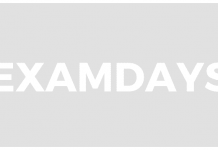