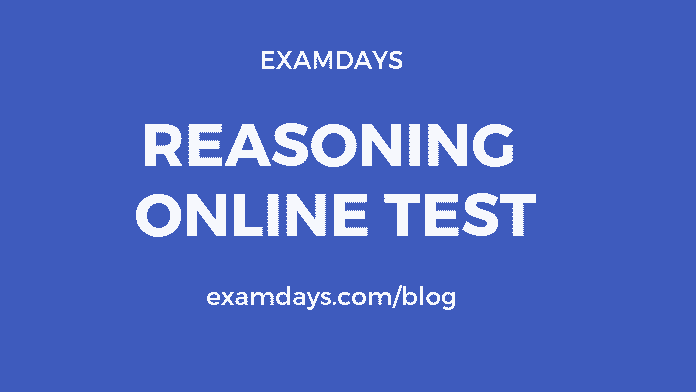 Logical Reasoning Online Test With Answers: The Logical reasoning questions are given for the practice purpose, this reasoning online test is useful for the various examinations like RRB, SSC, Banks(IBPS), PSU, and other important State-wise examinations

Q1. Which of the following statement is true about the share of exports of Tata Consultancy Services in the total exports of the 12 companies?

Q3. In which year was the value per tin the minimum?

Q5. In rural areas, which one of the following sizes of the households is the highest in number?

Q8. As the urban population of towns increase, the average household size

Q9. Which one of the following statements is true?

In rural areas, 35 per cent of the households are of the size 7 and above.

Q10.  The model was extended to establish a relationship between financial development and economic growth. Co-integration results show that capital-output ratio and rate of growth of human capital have positive effects on the real rate of growth of GDP, irrespective of the indicator of stock market development. An increase in the market capitalization dampens economic growth, whereas turnover has no significant effect, and an increase in the money market rate of interest has a positive effect on economic growth in India.

The passage best supports the statement that:

The impact of the developments in the financial sector on economic growth in India. 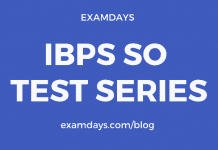 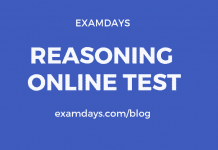 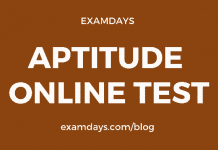