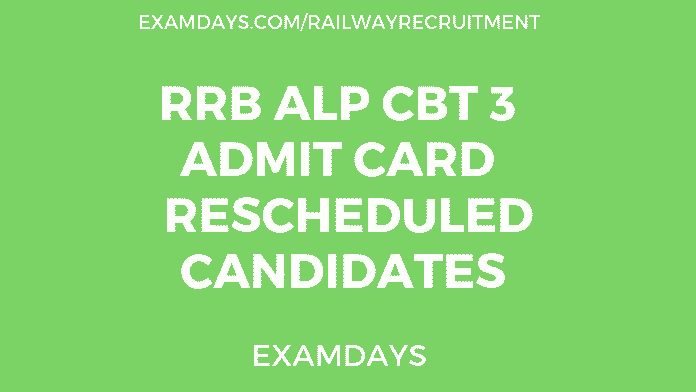 RRB ALP CBT 3 Admit Card 2019: RRB ALP has released a admit card for the CBT 3 examination for rescheduled candidates. Earlier, the RRB has postponed examination due to rain effect in certain states as per below details.

Railway Recruitment Board (RRB) rescheduled Assistant Loco Pilot Psychological Test (ALP Psycho test) in Odisha and Kolkata certain regions due to cyclone FANI effect. There is a huge loss of Electricity, Water, Communication Signals, and food effect. The Indian disaster management instructed to RRB not to conduct any examination until situations come normal in Odisha and Kolkata effected regions.

As we know, RRB scheduled Psycho test on May 10th, 2019 but it was rescheduled to another date. The rescheduled date was not yet declared by RRB. The postponement date will be intimated to candidates via SMS/Email. 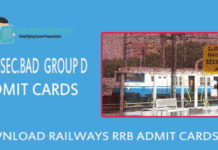 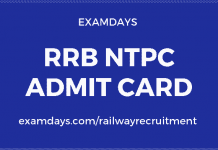 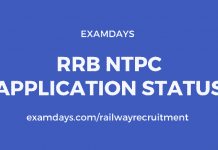