Those who are applied for ESIC UDC and Stenographer posts can download the admit card 2019 for the examination (online CBT mode).

If candidates have any further questions and doubts can use the below comment box for the clarifications. 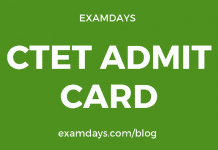 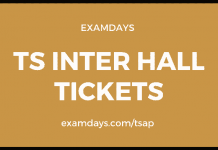