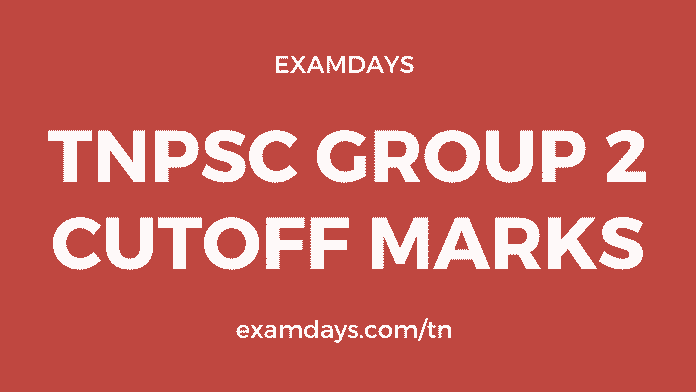 TNPSC Group 2 Cutoff: Tamilnadu State Combined Civil Services Examination II A Non-Interview Posts under Group-II A Services notification will be scheduled. Now, the Group 2a syllabus is available on this page for candidate reference only. Now, candidates can expect the TNPSC new Group 2 notification. Once the final notification is out, candidates start filling out the online application form.

For TNPSC Group 2 Cut off Marks 2022, Tamilnadu TNPSC has vacancies after the massive retirement of many officials under the group 2 department, due to available posts, TNPSC has scheduled for the new TNPSC Group 2 notification. TNPSC Group 2 prelims cutoff marks the previous year for both prelims and mains exams.

Those who are given the examination, have to verify the below TNPSC Group 2 cutoff marks as per the 2022 exam wise (expected marks only). For the TNPSC group 2 cut off marks 2022 is for both prelims and mains examinations.

There are year-wise cutoff marks are listed below, 2017, 2019, and 2022 cutoff for expected and official marks are released.

Below cutoff marks are officially released by the Radian IAS Academy Insitute.

Below cutoff marks are officially released by the Arul IAS Academy Insitute. 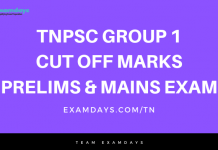 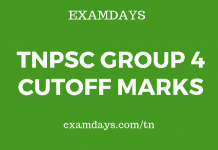 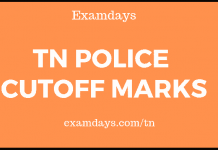