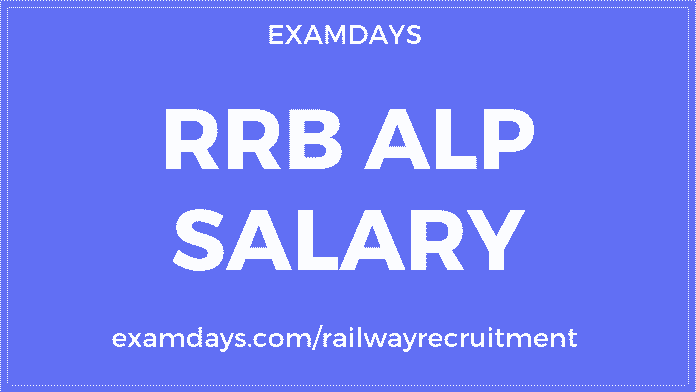 This time RRB ALP recruiting total 26,502 vacancies and it has increased later. Selected candidates should be aware of RRB ALP salary, roles and responsibilities, and job profile. #Examdays will discuss all the details one by one for candidates reference purpose.

RRB ALP salary will be based on the two stages, first selected candidates will be training stage, and after completion of training, it will take to onboard Loco pilot stage salary. Before knowing the salary details, let check the ALP perks and areas of career level.

ALP Salary in hand is based on the 7th Pay commission. ALP Loco pilot salary in details will, upon all the DA PA and other allowances, the loco pilot will get Rs.35,975/- in hand (it may vary higher or lower).

RRB ALP salary slip is updated below as per the candidate’s convenience purpose, the below salary slip based 2017salary and it revised to 7th pay commission, the salary increased now.

Selected candidates have to check out the ALP loco pilot job profiles, must and should apply at the time On Duties at Railways.

RRB ALP Carrer growth will be based on the performance during the job at the assigned location, good Loco Pilot performer will receive a Senior loco pilot (Sr. LP) within 3 years, and its salary will be revised accordingly.

Further questions and doubts, candidates can use the below comment box for clarifications. 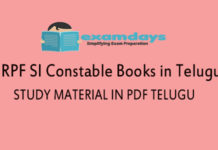 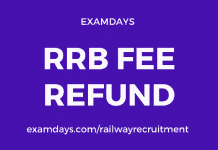