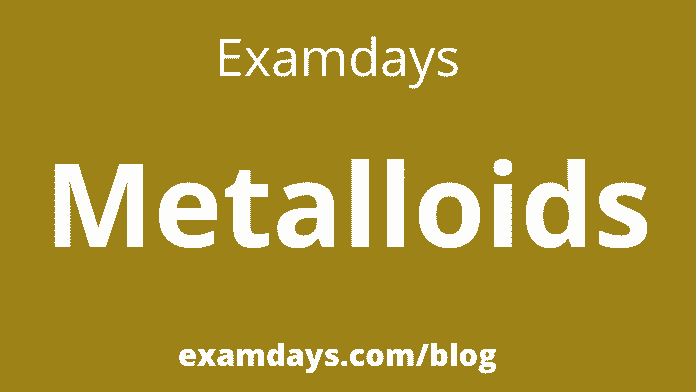 Metalloids: The seven most widely recognized metalloids are boron, germanium, silicon, antimony, arsenic, tellurium, and polonium. These seven elements are found in the diagonal region of the p-block of the regular periodic table, which extends from boron (placed at the top left) to astatine (placed at the bottom right). Some occasional tables divide lines between metals and nonmetals, and the metalloids can be found below this line.

Other physical properties and chemical properties of metalloid elements are usually intermediate. Typically, these materials are very brittle and have few structural applications. Metals and their compounds are used in alloys, catalysts, biological agents, glasses, flame retardants, optical storage and optoelectronics, semiconductors, pyrotechnics, and electronics.

Boron: Boron has two primary stable isotopes. 11_B and 10_B are found in 80.4% and 19.6% abundances. Pure boron is used for fuel ignition, but the element also has many medical applications, such as pesticides and eye drops that use boron-based compounds. Some people take boron as a dietary supplement because trace mineral is essential for hormone regulation, recovery, and the absorption of specific vitamins.

Silicon is a brittle and crystalline solid with a metallic appearance. It is a powerful semiconductor that conducts electricity more efficiently at high temperatures. Silicon compounds called silicates make up 90% of the Earth’s crust. Pure silicon is rare. But it is more common in asteroids, moons, and cosmic dust. Silicates are often used to manufacture cement, porcelain, and ceramics.

In the 21st century, silicon greatly impacted the global economy through its importance in developing semiconductor electronics. Pure silicon is vital to developing integrated circuit chips and transistors, critical components of modern electronic devices such as cell phones, televisions, and home appliances.

Germanium is a hard-brittle metalloid and a light gray color, like silicon. It is a good semiconductor and is rarely found in the pure elemental form on Earth. Germanium often crystallizes into a diamond structure. Germanium was predicted to exist by Dmitri Mendeleev years before it was discovered. He could expect many of its properties using periodic trends and knowledge of other metalloids and nearby elements.

Like silicon, germanium is crucial to modern technology, but it is primarily used in different applications than its metalloid cousin. Germanium is often used in infrared optics, solar energy, and many metal alloys.

Arsenic is an element that, like other metalloids, has a shiny, gray metallic appearance. It readily forms covalent bonds with non-metals. Arsenic has applications in alloys, electronics, and pesticides/herbicides.

Arsenic is highly toxic in mammals, including humans. Thus its uses in industry are being phased out very slowly. It is classified as a Group-A carcinogen. Despite its toxicity, tiny amounts of arsenic are required for human metabolism, but the mechanism is unknown.

Antimony is lustrous. It is a silvery-white metalloid with a brittle texture. It is found in nature at ⅕ abundance of arsenic. Antimony has a similar molecular structure to arsenic, with three half-filled electron shells in the outermost shell. It usually forms covalent bonds, is highly reactive with halogens such as sulfur, and produces a brilliant blue flame when burned.

Antimony has the unique ability to strengthen metallic alloys when added, even in relatively small quantities. Antimony also imparts strength to pure metals (forming alloys) such as lead. Due to its strengthening properties, antimony is required by many industries, such as car batteries, ammunition, cables, and plumbing equipment. Highly purified antimony and is used in semiconductor technologies as with other metalloids.

Tellurium is a metalloid that exhibits similar properties to antimony. It usually appears as a gray powder. Tellurium is highly reactive with sulfur and selenium, showing a greenish-blue flame when burned. Tellurium is used industrially as a steel additive and can be alloyed with aluminum, copper, lead, or tin.

Like antimony, tellurium strengthens other metals but reduces corrosion when added to the above metals. Additionally, tellurium is a strong semiconductor, especially when light exposure. In nature, most tellurium is found in coal, but trace amounts are found in some plants.

Each of the six elements, widely known as metalloids, are toxic or has medicinal and nutritional properties. For example, antimony and arsenic compounds are particularly harmful. However, boron, arsenic, and silicon are the essential trace elements. Boron, arsenic, silicon, and antimony are four elements that have many medical uses. The remaining two elements (germanium and tellurium) have great potential for medicinal applications.

Furthermore, boron is also used in herbicides and pesticides. This element, in the form of boric acid, is an active trace element with many antiseptic, antiviral, and antifungal properties.

In composites (or in the production of composites as part of composites), biological agents (they may be nutritional, toxicological, and even medicinal), flame retardants, catalysts, glasses (oxides or metallic nature), and metalloids and compounds in optical storage media. Metalloids also have applications in optoelectronics, semiconductors, pyrotechnics, and electronics. Alloys formed by transition metals are well represented in light metalloids. Boron can form intermetallic compounds. This MnB composition forms alloys with metals if the n value of this element is greater than 2. Indeed, ferroboron (containing 15 percent boron) is widely used to inject boron into steel.

It is worth pointing out that sometimes selenium is also considered a semimetal – it depends on who is doing the classification. Astatine and polonium are also possibly semimetals, but they are highly radioactive and can only be handled under particular conditions. No matter what elements you include, we can all agree that metalloids are an exciting group of elements! 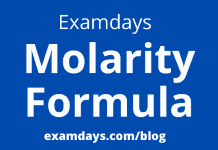 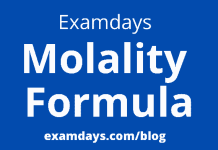 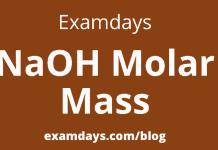